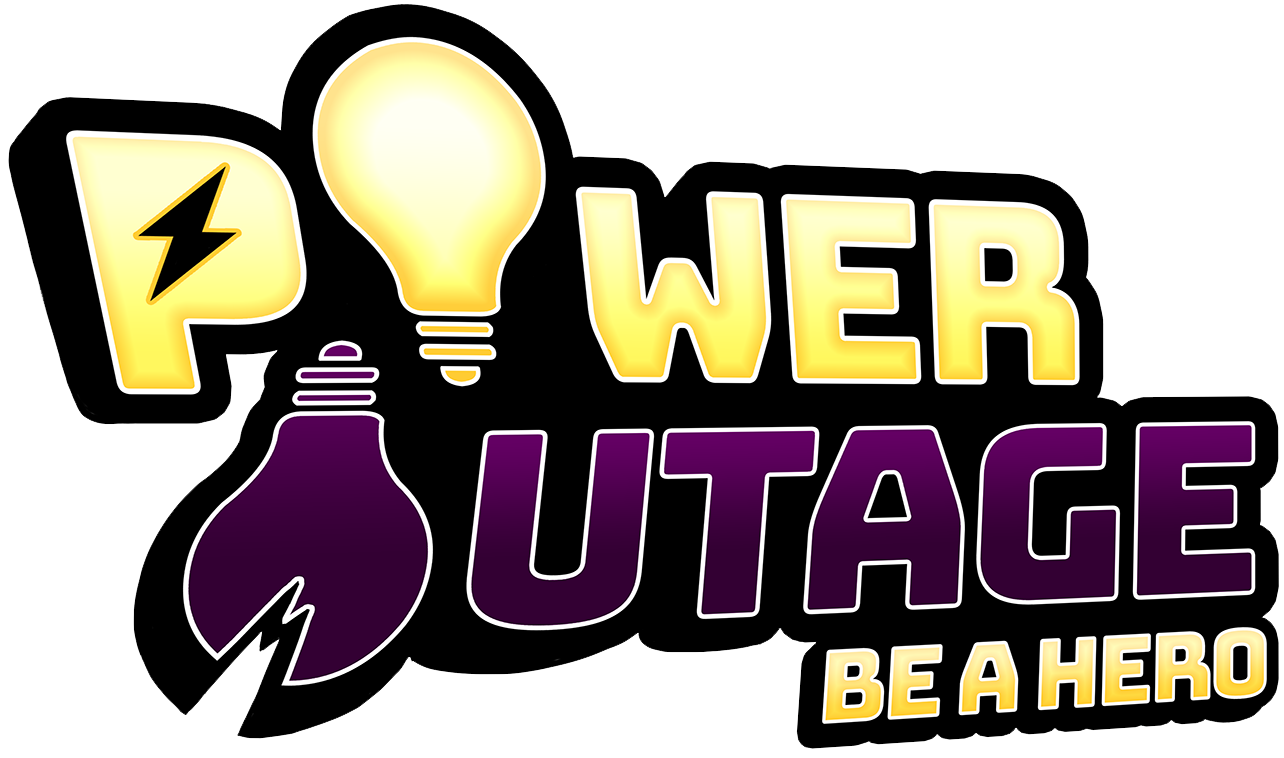 After having studied robotics at numerous prestigious institutions around the world, Julie Rasputin was sought after by every major industry. Eventually, she was swayed by the promises made by Roboto Corp, which offered her the chance to make great impacts on the world’s technology front, as well as access to world-class facilities light years more advanced than anywhere else. It was an offer she couldn’t refuse.

For years, she created robotic system after robotic system for Roboto Corp, even earning the moniker Dr. Roboto, the highest designation that can be achieved.

After years of toil, she had finally come up with a solution that would be the culmination of her efforts, and be considered her greatest impact on humanity: she would create world peace. She created an army of ambassador robots, programmed to solve conflicts around the world.

They were to act as non-biased arbitrators in delicate situations, calculating the best trajectory towards peace. But Roboto Corp, the company that funded her work, saw no profit in her endeavors. She railed against their actions, but having already been provided with all that they needed from her, they coordinated her removal from the company, announcing that she had become too unhinged to work within the corporate climate.

Falsifying a paper trail of evidence against her, Roboto Corp stripped her of her funding, her job, and her precious robots. They even pulled enough sway with her prior educational institutions to revoke the degrees awarded her, and stripping her of her multiple doctorates, thus ensuring she would never find work in the industry again.

But all of that was the least of the offenses in her mind, for what they did next was far worse.

Roboto Corp reprogrammed the ambassador robots, and hard-coded their primary directives to eliminate their capabilities as arbitrators, then they reprogrammed them to serve as amusement park attractions and to replace minimum wage tellers at fast food restaurants.

Infuriated by her termination, and seeking vengeance, Mrs. Roboto snapped and activated a backdoor  program on her robot army. Unable to fully rid Roboto Corp programming, she now rules over an army of robot servants, hell-bent on dominating the world for peace and offering extra large fries with any order.

But, before she takes down the world, she has her mind set on the destruction of Roboto Corp. While they may have stripped her of her doctor’s moniker, she has donned a new name for herself. And while Mrs. Roboto no longer has her degrees and a Ph.D. to her name, nothing can take away the talent that originally earned them.

What good are all those vitamins if the food you’re eating tastes terrible. Ageta Shefu, world-renowned tempura chef, believes this not only with a great passion but with such conviction that it has become his entire belief system, with only one holy tenant:  everything’s better when battered and deep fried. Everything.

But the world is ever-changing, and the focus on eating healthy has never been greater. His flock traveled from land to land, fleeing the persecution of the nutritious, finally leaving for the island of Outage, and finding a new home in Shorai.

At first, he and his flock were well-received, as everyone loves a good bit of shrimp tempura every now and then. But his desires to deep fry everything on his menu slowly eroded his patronage. Seeing this as a failing of the faithful, he proceeded to engage in strange, dangerous, and potentially illegal (actually no one ever really had to make a law against it up until this point) deep fried experiments. His restaurants eventually closed, his TV guest performance spots dried up (yet remained decidedly greasy), and eventually, he was considered an outcast in the culinary world.

But to him and his faithful, this was all a test to prove their true loyalty toward the faith in tempura. And in one final mad act, he underwent the transformation process to tempura himself.

Now, his hardened and crispy exterior makes him nearly invincible as he has become a true terror to the denizens of Shorai’s health food districts and organic food markets. Can no one stop this deep fried menace before he batters the city?