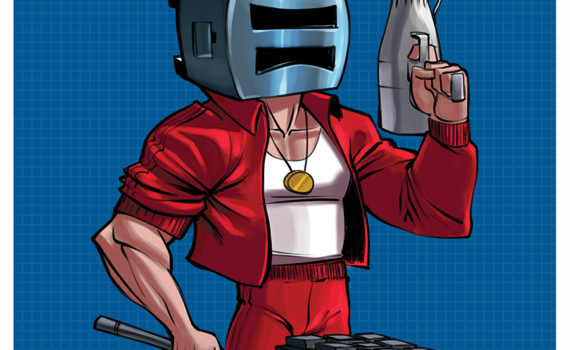 Out of the Pan is now Out!

Synopsis: A well-respected scientist has been captured and carried off, with the latest discovery missing in action. Now it’s a race between heroes and villains to claim the prize!

Do your heroes have the true grits to take on this Eggciting challenge? Or will BreakFast make them Toast!?

This adventure meant for players level 1-4 is set in Atomnyy Zavod, a part of the Power Outage world.  It features the villain BreakFast, a notorious Thug who got his hands on high-end technology and is looking to make his name known all over as the world’s most hard-boiled villain.  You can find out more about Power Outage by clicking here.

Just this book alone is, for the most part, all you need to play a game of Power Outage, but definitely check out the Core Guide Book for more information!

Power Outage is designed to be playable for the whole family, but can also be a load of fun for adult groups looking for a more light-hearted story-driven superhero system. 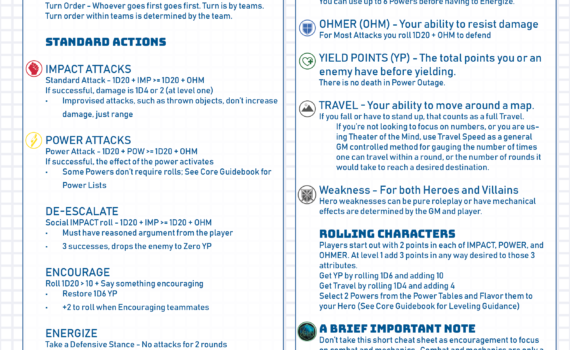 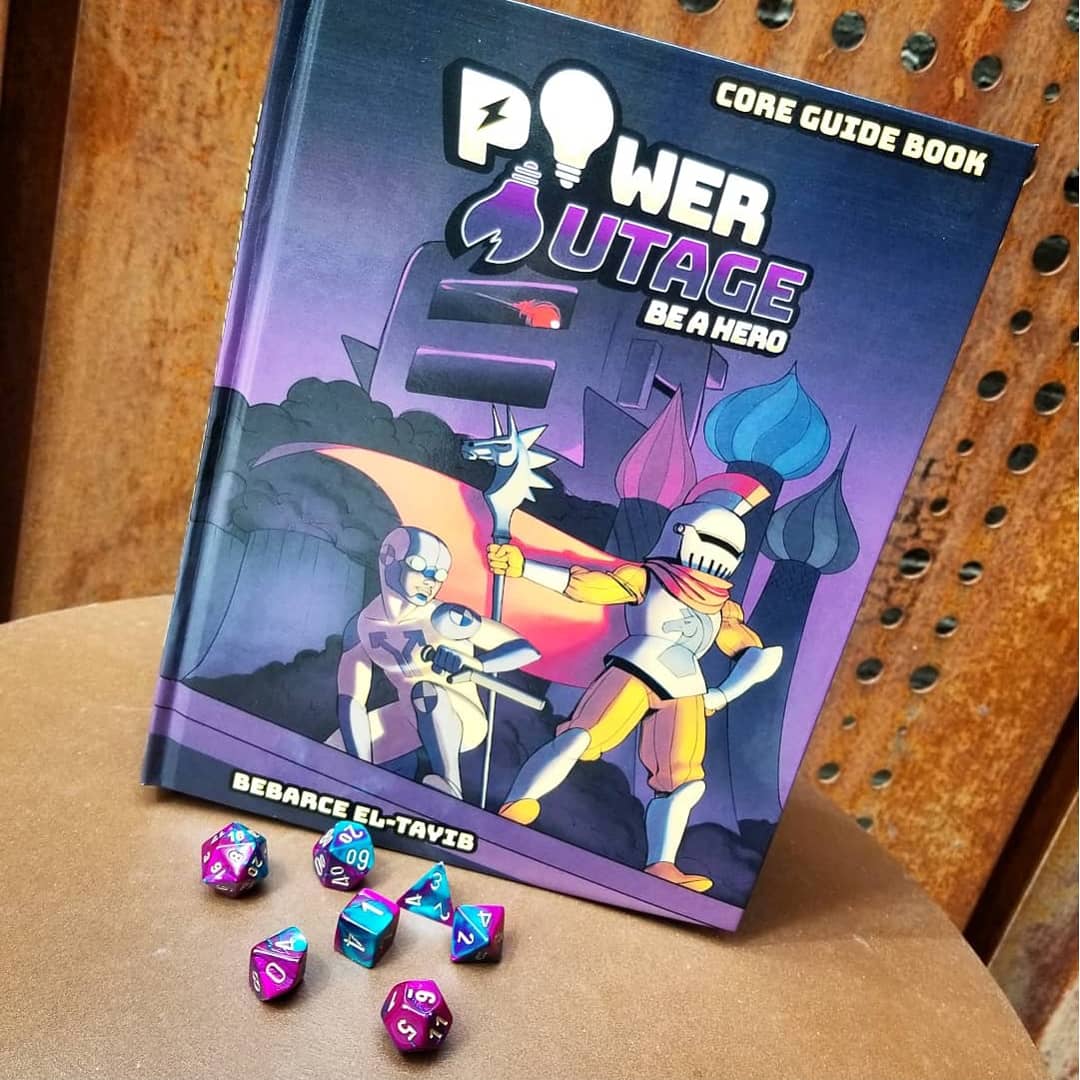 POWER OUTAGE HAS BEEN RELEASED

You can purchase your copy of Power Outage now on DriveThruRPG.com

Contact me directly at bebarce @ gonerdy.com if you are purchasing Power Outage in multiple quantities for your store, play group, or event, and we will discuss discounts. 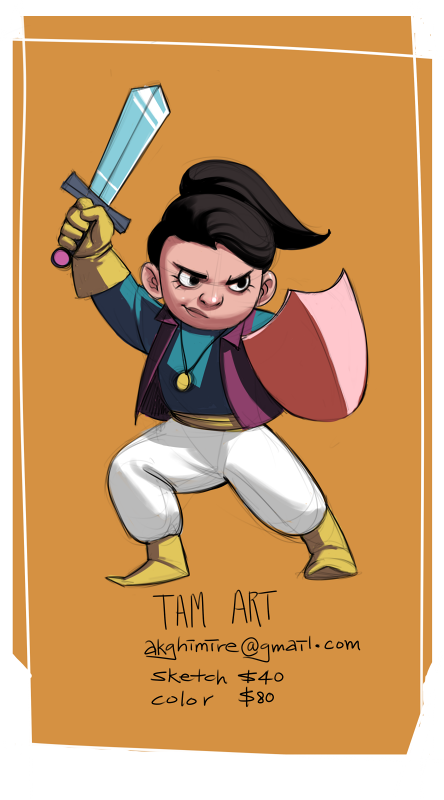 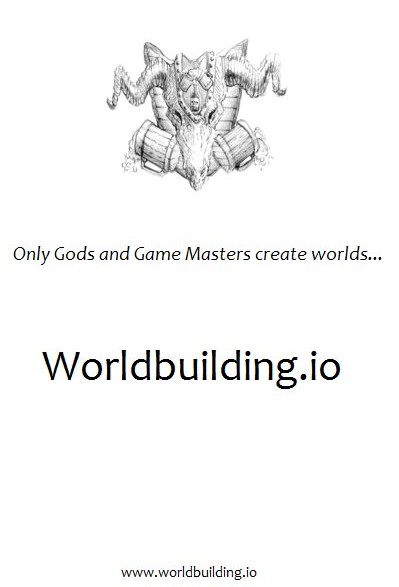 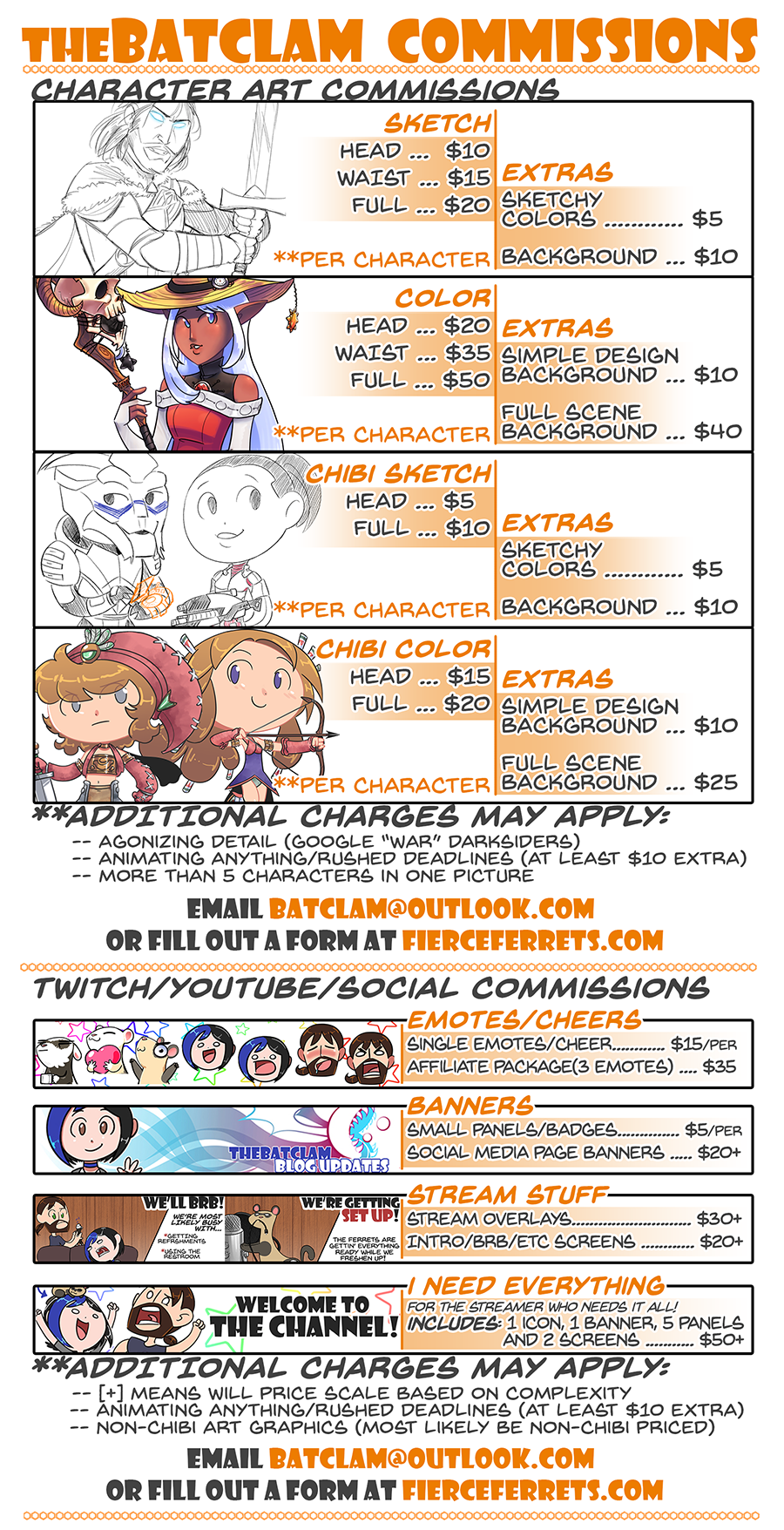